What worries you, masters you.

Be as you wish to seem.

The problem is not to find the answer but to face the answer.

Our inward power, when it obeys nature, reacts to events by accommodating itself to what it faces - to what is possible. It needs no specific material. It pursues its own aims as circumstances allow; it turns obstacles into fuel. As a fire overwhelms what would have quenched a lamp. What's thrown on top of the conflagration is absorbed, consumed by it - and makes it burn still higher.

Originality is nothing but judicious imitation. The most original writers borrowed one from another. The instruction we find in books is like fire. We fetch it from our neighbor's, kindle it at home, communicate it to others, and it becomes the property of all.

I am sometimes taken aback by how people can have a miserable day or get angry because they feel cheated by a bad meal, cold coffee, a social rebuff or a rude reception. We are quick to forget that just being alive is an extraordinary piece of good luck, a remote event, a chance of occurrence of monstrous proportions. Imagine a speck of dust next to a planet a billion times the size of earth. The speck of dust represents the odds in favor of your being born; the huge planet would be the odds against it. So stop sweating the small stuff. Don’t be like the ingrate who got a castle as a present and worried about the mildew in the bathroom. Stop looking at the gift horse in the mouth – remember you are a Black Swan.

It’s easy to become enchanted with the dizzying profits being made with Bitcoin, and with the elegance of the mathematics beneath it. But it’s dangerous to forget that the point of these systems is to bring the political power of common knowledge into the Internet age, together with all of its potential for disruption and conflict.

You want people to do the right thing? Save them the guilt trip 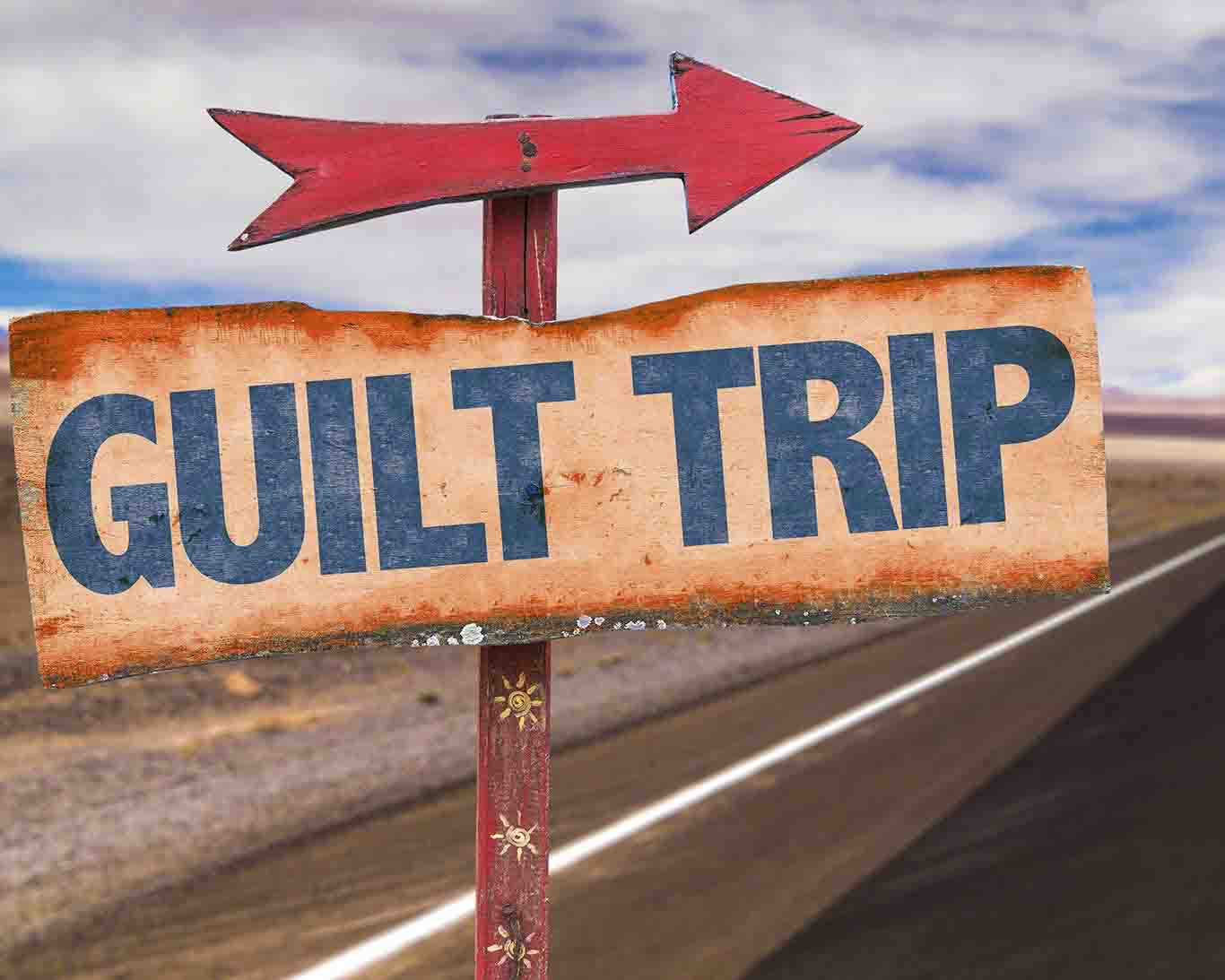 It’s important to distinguish here between guilt that arises internally, and guilt that’s externally induced. If we feel guilty about failing to recycle our plastics or adopt a vegetarian diet, we might be motivated to engage in reparative action. But if someone buttonholes us over dinner and tries to make us feel bad about our lifestyle choices, the picture might look very different; we might become defensive and try to justify our actions, which drives us further away from changing the way we behave.

Why Earth's History Appears So Miraculous 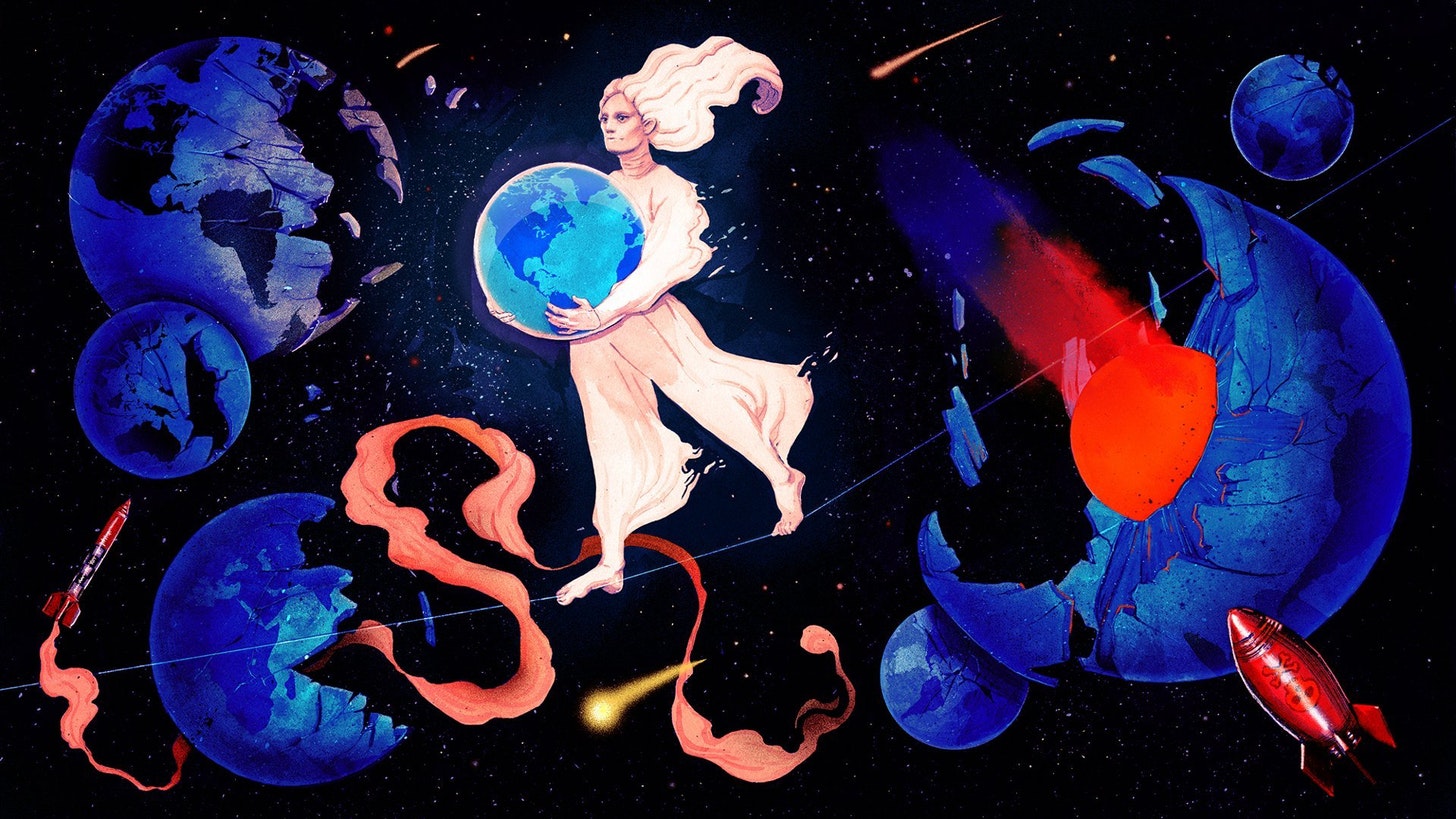 As Allied officers studied the pattern of bullet holes in returning aircraft for vulnerable parts, it was natural for them to think that the bombers needed more armor where (it appeared) they were taking the most bullets. But Abraham Wald and his colleagues at the Statistical Research Group at Columbia University, have a novel, if counterintuitive, prescription. Don’t protect the planes where they were taking the most damage. You put armor where there are no holes, because the planes that got shot there didn’t return to the home base. This is known as an observer selection effect, and the same sort of bias might apply not only to perforated planes, but to whole worlds as well.