The Problem Of Moral Luck

When a man robs the pharmacy for drugs we are likely to say he is acting morally impermissible. However, if the same man robbed the pharmacy in order to save his dying 8-year-old daughter because his family is too poor to afford the medicine, we may grant him a sort of pardon that allows for his actions to be a bit more permissible. Since the immoral behavior wasn't entirely of his own being and instead was due to circumstance, we call this circumstantial moral luck. Going further, how are we to differentiate anyone's upbringing from their moral choices in life? The poor man steals a loaf of bread to keep from starving while the rich man did not steal simply because he did not have the need to. These dilemmas are also closely related to the problem of free will (whether or not we truly have a choice of the matter based on our make-up and upbringing). 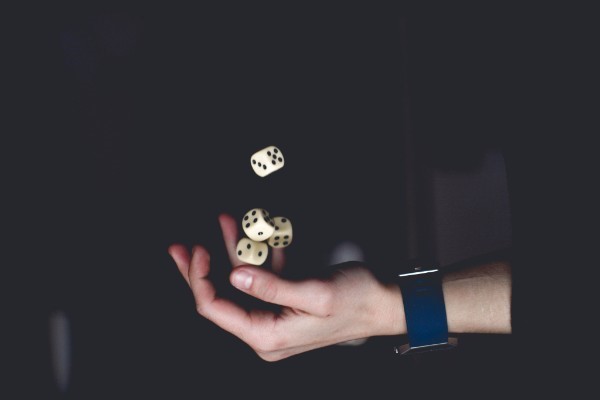 Resultant Moral Luck
Another type of moral luck is resultant moral luck. This occurs when an action is seemingly worse when the outcome is worse (regardless of whether the agent had control of the outcome).

For example:
Scenario 1: A woman driving a car runs a red light and gets lucky by missing traffic on her way through the intersection.

Scenario 2: A man driving a car runs a red light and ends up killing a child when crossing the intersection.

We are more likely to say the man in scenario 2 has committed much worse of an action than scenario 1, even though they both committed the same immoral action. The outcome was a matter of luck.

Happy Mediums?
One solution to this moral dilemma has been suggested by Susan Wolf. The outsiders, or the people not involved in causing the incident, should blame both the lucky driver and the unlucky driver equally. The driver, however, should voluntarily accept responsibility for the outcome.