The Euthyphro problem (otherwise known as the divine command theory) is found in Plato's book, Euthyphro. The setting takes place in front of a courthouse in Athens where Socrates and a man, Euthyphro, are about to head to trial. Socrates is to face charges for "corrupting the youth" and not having the right kinds of beliefs about the Gods. Euthyphro, on the other hand, is charging his father with a case of murder. Socrates is surprised to hear that Euthyphro would turn in his own father, in which Euthyphro believes that he is doing it for moral righteousness because the Gods told him so.

This brings Socrates and Euthyphro into a discussion on morality. Socrates asks Euthyphro a pressing question:

Does God command it because it is the right thing to do?

Is it the right thing to do because God commands it? 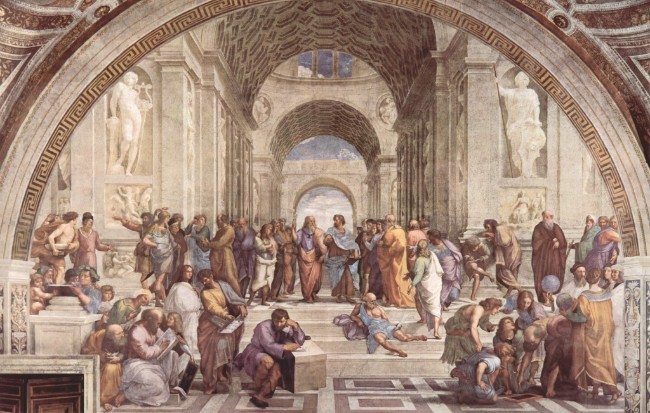 What is the rational answer?
If we look at the first premise: "Does God command it because it is the right thing to do?" then we admit that there is some value or something outside of God that God chooses to adhere to. And this would make God not all powerful.

If we look at the second premise: "Is it the right thing to do because God commands it?" Then we admit that God could command literally anything and it would be considered good. And this too seems problematic.

Taking It A Step Further
Opinion: Although both answers are unpleasant, the second premise may yield some truth. It is possible that God is inherently good, and therefore commands good things. God encompasses the value of good. The value of good and the commanding of good are, in a sense, simultaneous.