How should we determine what is moral?

Some actions may seem universally moral or immoral. Most of us would agree it is immoral to kill someone without a reason... And many of us will agree that we should treat others with kindness. So what are we to do with all of the cluster and disagreements in between?

3 Parts For Morality:
Philosophers have attempted to define morality by separating someone's action into three parts.

1. Intent
When someone performs and action, morality should be defined by what action people intend to perform or their intentions behind the action.
2. Action
The action itself should define morality.
3. Consequence
The result of the action or consequence should define what is morally permissible.

Negative vs Positive Morality:
When looking at whether or not something is good or bad, we must also have a set of "rules" that govern how we should be have in accordance to our values. Here we have two types: 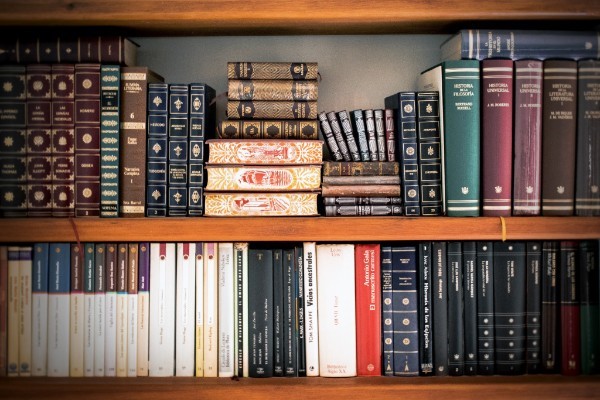 1. Negative: These types of rules including everything you should not do. As long as you are not performing these actions, you are in the moral right. Ex. Do not kill, do not steal.
2. Positive: These types of rules encourage you to make an extra effort to perform an action. Instead of "not" doing a specific action, it encourages you to broadly perform an action that fulfills a moral obligation. Ex. Donate to charity, be kind to others

What is the rational answer to the problem of morality?